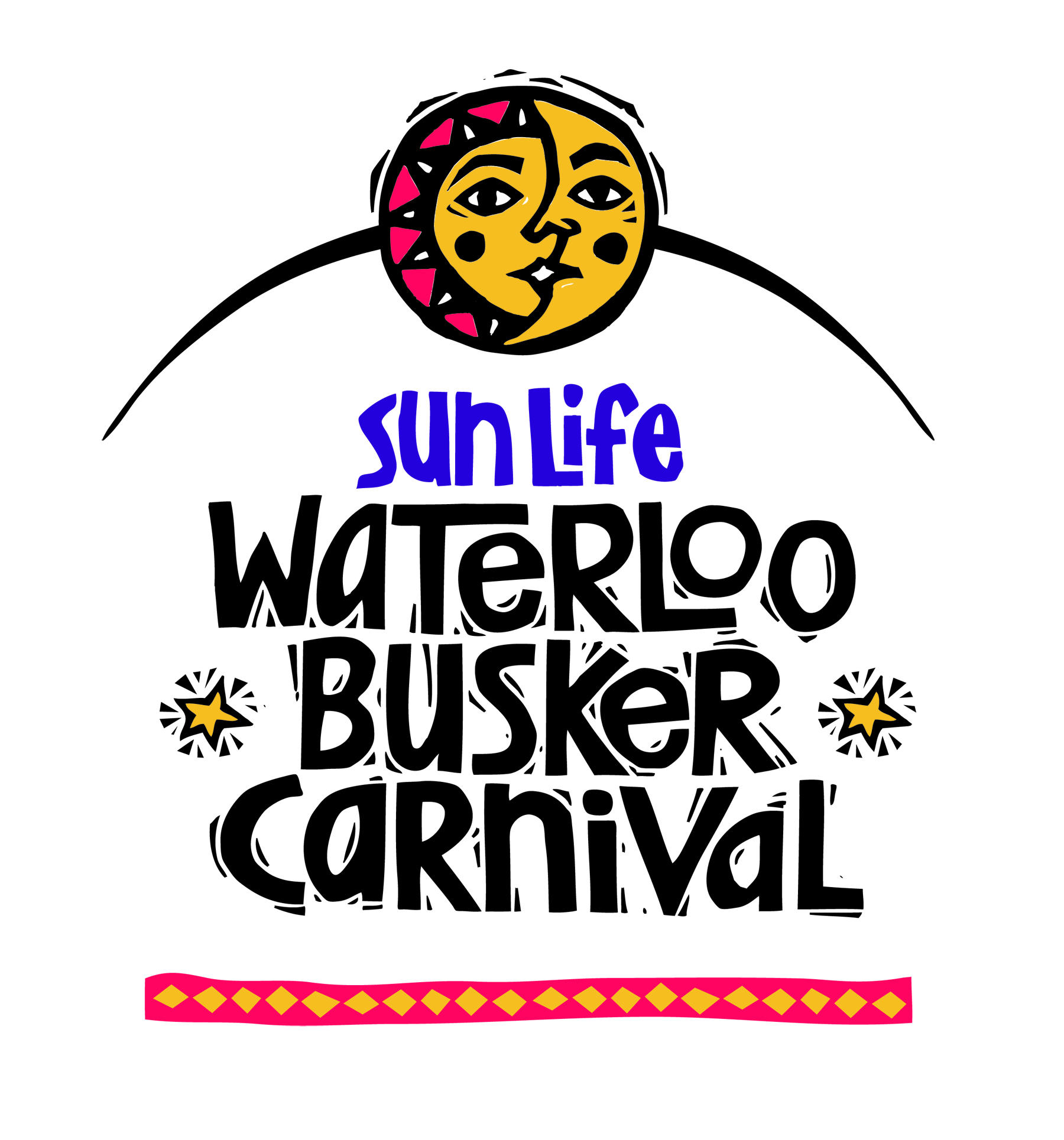 Quatuor Stomp is a four-man creative powerhouse that combines circus, variety and above all comedy into explosive and colorful performances!

Internationally renowned for their originality and versatility, their relentless energy  has been conquering thousands of people worldwide since 2008. Presenting a unique blend of skill, humour and charming craziness, these artists bring their high-level acrobatics together in captivating performances for thrill seekers of all ages, leaving everyone touched and amazed.

WHAT’S NEXT? A game of chance where the roll of a dice determines which acts will be part of the show. Will it be acrobatics, juggling, jumping rope, fire torches or a crazy act in pink that only these charming showmen could dream up? A one-of-a-kind performance where even the performers don’t know the outcome!